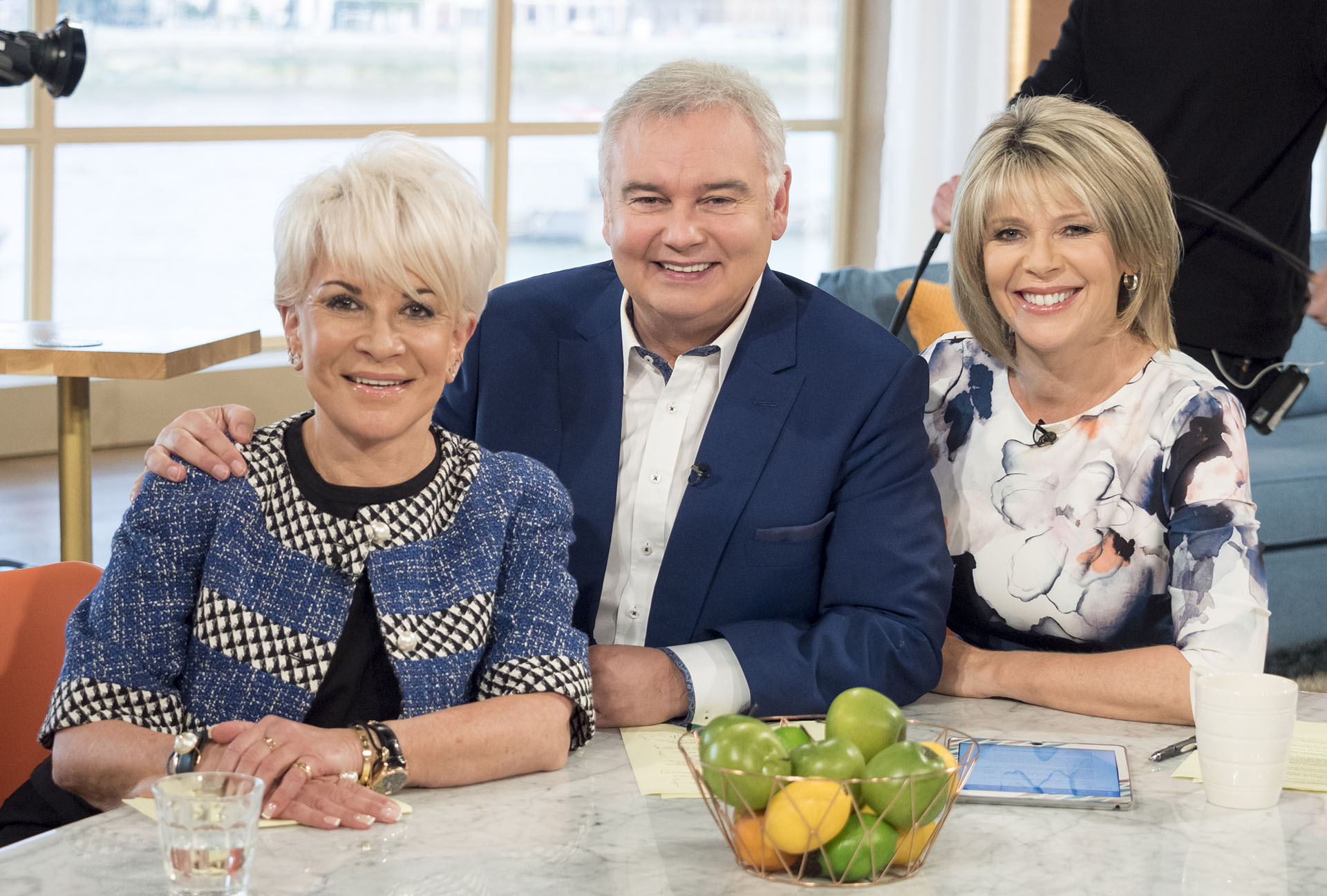 In a new podcast, ‘Events That Made Me’, airing on June 17, 2020, TV Presenter Eamonn Holmes OBE has spoken of the pressure he has felt being in the spotlight for so many years, as well as fears over keeping his job as one of the UK’s best-know TV presenters. The This Morning frontman admitted to host, to celebrity event planner Liz Taylor, that the need to ‘stay relevant’ and ‘continuously reinvent’ himself has been a challenge.

The ‘Events That Made Me’ interview examines events that have shaped the lives of a series of well-known celebrities. 60-year-old Eamonn discussed the pressures to stay in the public eye: “As good as you do, staying in employment, people like me have got to stay relevant. To stay relevant, you have to know your market …. you’ve got to see the trends coming and you have to reinvent yourself. “What I would say about my job is that getting on the conveyor belt is very, very tough, very hard, but – staying on the conveyor belt is harder.” Listen to Clip

It was this clarity on his future that eventually led to Eamonn’s big break, and a career that would see him become the face of Morning Television first at GMTV and then later as the anchor of Sky Sunrise, positions he held for a combined 26 years. Eamonn continued: “A year later the journalism lecturer called me and she said: ‘You always said you wanted to work in television didn’t you, well there are auditions being held at Ulster Television for farming reporters, do you fancy that?’ I didn’t know the first thing about farming, and I told her that, so she said: ‘rule number one of journalism Eamonn – find out!’

“I did find out, I did get the job, against very stiff and more experienced competition and I got it on the basis, I suppose, of style over substance, because I knew how to behave on TV. It was absolutely incredible because that changed my life.”

For the full interview, listen to ‘Events That Made Me’ at https://podfollow.com/etmm-liz-taylor

Liz Taylor is a successful award-winning event manager (www.tlc-ltd.co.uk) and businesswoman, a media commentator, motivational speaker and consultant for hospitality brands (www.liz-taylor-consulting.co.uk). She plans events for a range of blue-chip corporate clients right across the UK and Europe, in addition to a large private and celebrity clientele. This includes the likes of Michelle Keegan and Mark Wright, Eamonn Holmes and Ruth Langsford. Take That’s Gary Barlow and Howard Donald, football stars, actors, Prime Ministers, global business leaders….a royal guest or two.  Most recently, Liz has been sharing the benefit of her knowledge on a number of topics for the hospitality industry, including how to react to the current COVID-19 situation in terms of business planning, how the meeting and events landscape will look in 2021, and of course, what it is like to be a female pioneer in her industry. Never giving up. Overcoming life and business challenges.