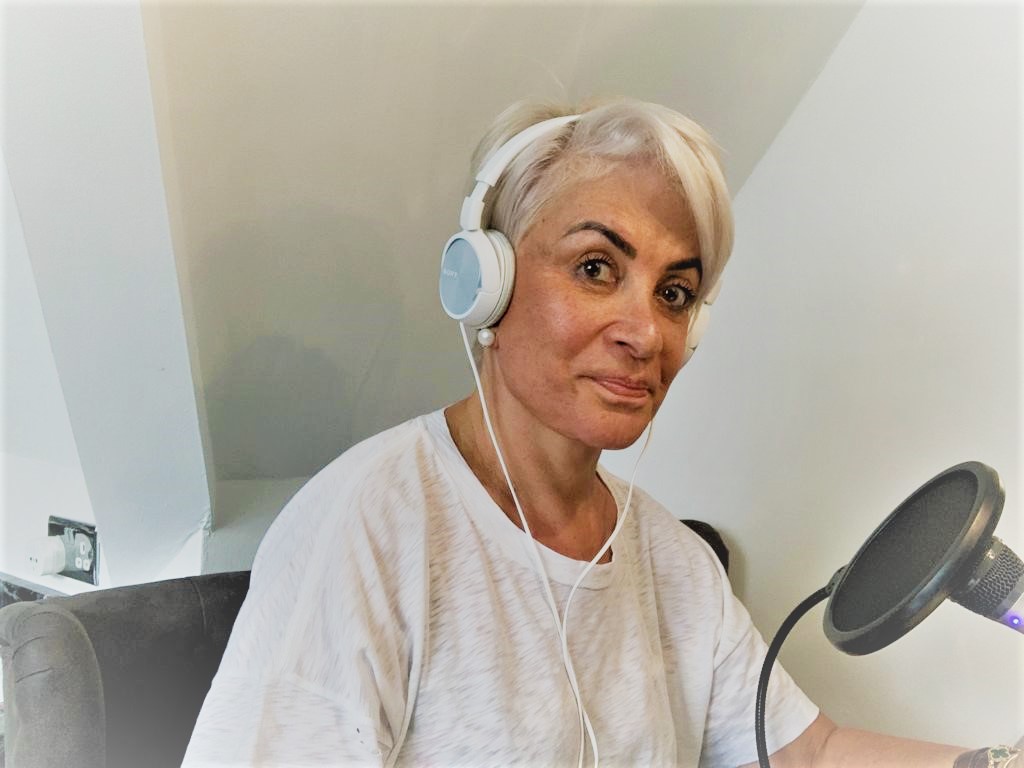 >>> Click here to read the full article on Pro Manchester

In the latest episode of her successful ‘Events That Made Me’’ podcast, pioneering Manchester event planner and hospitality consultant, Liz Taylor, marks International Women’s Day (IWD) on March 8, 2021 by exploring the impact of life-changing events on her business and personal life, and that of her two guests, Baroness Helen Newlove and Figen Murray. Both women experienced the most unimaginable tragedy of family members being murdered and have turned those experiences into a journey that has challenged society’s culture of safety and campaigned for legal change.

Supporting the IWD 2021 campaign theme, #ChooseToChallenge, Liz describes her belief that the global experiences of the last year should drive us to challenge many of the inequalities in society, and interviews two women who experienced events that inspired them to ‘choose to challenge’. The 30-minute podcast hears from Baroness Newlove, who came to prominence in August 2007 when her husband Garry was murdered by three youths outside their home in Warrington. Helen and her three daughters were left heartbroken and distraught, yet she managed to use their grief and sadness to motivate herself to create a number of foundations aimed at tackling the UK drinking culture and as well as providing support to young people.

“It was just a normal Friday night. And Garry never came back through the door and that’s something we have to live with what happened. And what proceeded to happen was Garry went out and there was a gang…. When you watch a film and you see the background in slow motion, it was felt very much like that even to this day, I don’t even remember. Lots of things, how I felt, but I just knew it was feeling slow motion.” Baroness Newlove

Helen forged a close relationship with former Prime Minister David Cameron who appointed her a peerage, and in May 2021 she became Baroness Newlove of Warrington. In 2012 she was appointed the Victims’ Commissioner. In a very candid and open conversation Liz talks to Helen in more detail about the tragic events surrounding Garry’s death, the murderers court case and explores the tireless work ‘Garry’s legacy’ she’s since undertaken and continues to do with various foundations in Warrington and on a national level.

Continuing the exploration of how we deal with life changing events, and the need for some to use these moments to campaign for change, the podcast shares the experience of Figen Murray, whose son Martyn Hewett was one of the victims of the Manchester Arena bomb attack in May 2017. Liz and Figen discuss the terrible events of the night and the aftermath in terms of how it affected Figen and her family, and how it motivated her to take a new direction in her life

“Within less than an hour after the explosion, as I was sitting, watching the news with my daughter, I turned to her and said, you know what, he’s dead. And she was horrified, but I just knew there was literally this sense of a connection being severed… I just suddenly had this, this complete sense of nothingness. It was as if he wasn’t on the planet anymore.” Figen Murray

Figen is now campaigning for greater safety and security in venues across the UK and she launched a government petition named after her much-loved son ‘Martyn’s Law’, which aims to see the measures become a legal requirement.  Before Martyn’s death she worked as a counsellor, a life coach and offered clinical supervision to other counsellors too.  She decided to no longer continue that work and uses her skills as a listener to promoting peace, kindness and tolerance in Martyn’s memory, as well as ensuring her petition becomes law.

The interview can be heard from 9am on March 5, 2021, 2021 on Spotify, Apple Podcasts or by clicking: https://podfollow.com/etmm-liz-taylor

Commentating on the interviews, podcast host, hospitality consultant and event planner, Liz Taylor, said: “It’s an absolute honour to launch this podcast to mark International Women’s Day.  Challenges in life come from many directions, and I firmly believe that how you cope with them is a sign of your personal resilience and inner strength. Figen and Helen are two women who have achieved so much, through unspeakable tragedy in their lives.  To listen to their experiences, and how they‘ve used these to challenge the legal system, is life changing for me.

Adding: “I learnt so much from them. People should take the time to listen to the interview, and just take on board some of what these two remarkable women are doing and the way in which they are doing it. They are an inspiring example to us all and I am grateful they shared their journey with my listeners.”

Since its launch, the ‘Events That Made Me’ Podcast has featured in the top 10 of the Apple Business Podcast charts, with nearly 15,000 downloads and has doubled its listeners in under a year. With series four in the pipeline, the podcast has become a regular fixture for entertainment, arts and business playlists. Visit www.liz-taylor-consulting.co.uk