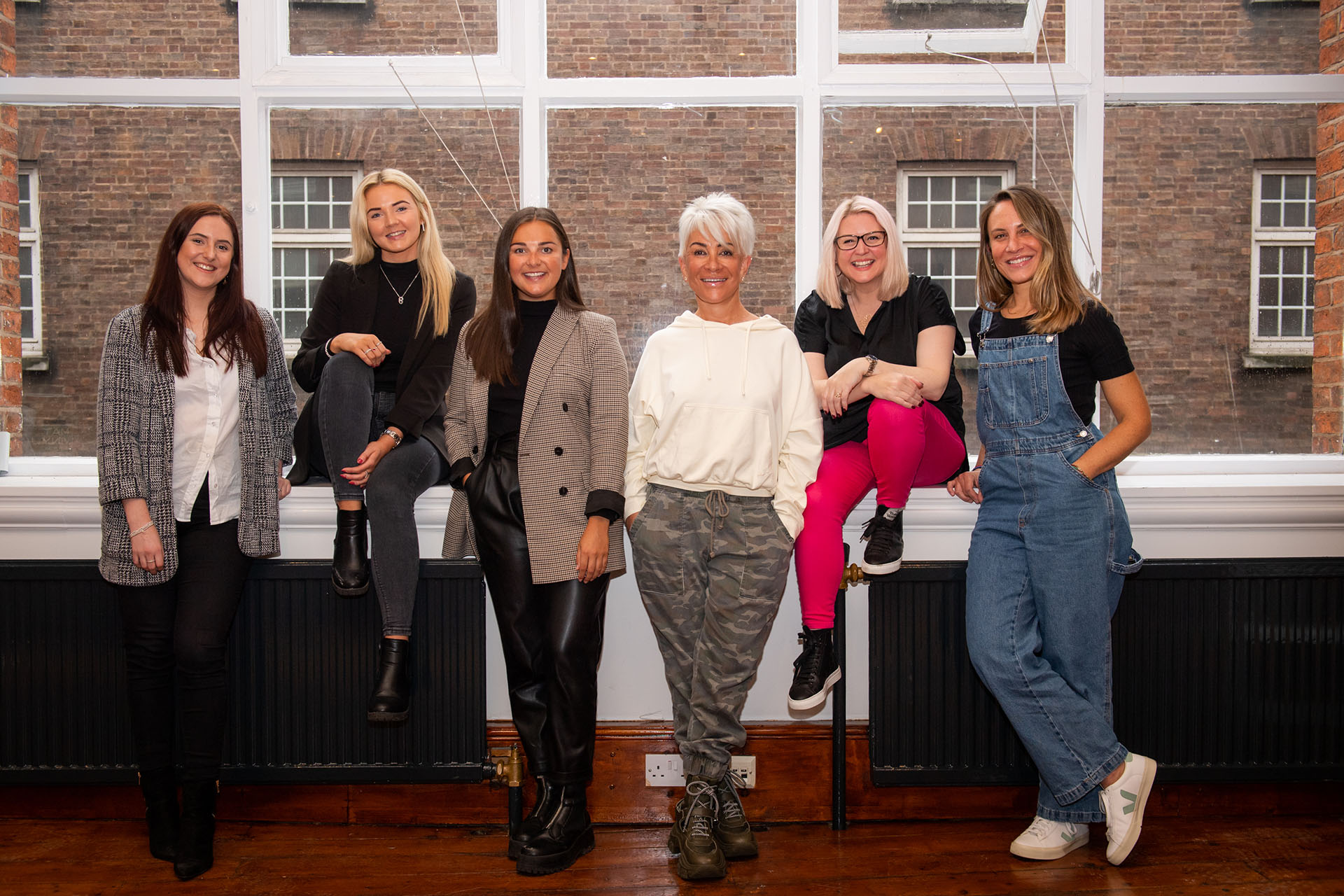 Due to the continued growth in demand for business events in 2021/22, professional event planners, the Taylor Lynn Corporation (TLC), has announced the expansion of its team to include the promotion of two team members and the addition of two new recruits.

In a restructure that also includes moving to larger premises in central Manchester, TLC has promoted Jess Randall to the role of senior events director and Laura Callaghan to the position of events producer. In her enhanced role, Jess has been tasked with leading the event planning team in delivering over four million pounds of corporate and private events in 2021-22.

Laura joined TLC in early summer 2021 as events administrator, having previously been an intern at the company, and has so impressed with her event management skills, that she has now been promoted to work alongside Jess in a permanent event planning role.

Jessica Hampton has been recruited to the vacant post of event administrator, in addition to Goldie Chadowitz as TLC’s new London-based events consultant. Jessica brings experience from hotel events and groups sales roles, and Goldie from executive assistant and event planning roles in the corporate and charity sectors.

‘There has been an incredible demand for both business and private events since March, which has both exceeded my expectations and also stretches our packed events diary to the end of 2022.‘ says TLC’s CEO, Liz Taylor

‘The rapid growth following pandemic restrictions being lifted has provided an exceptional opportunity for me to build a team that can meet the new challenges, evolved business landscape and the demanding schedule of events that lies ahead.

‘It’s an exciting time for Goldie and Jessica to be joining us, but I am particularly pleased to also be able to promote Jess and Laura, who have both demonstrated the high level of skills and creativity needed to produce events to the standards our clients expect of TLC.’

With its headquarters in Manchester, TLC has worked with some of the biggest brands, blue-chip giants, and SMEs to create business and staff recognition events across the UK and Europe. These include the JCI Manchester, Women in Property, AIG, Manchester United, ITV, UEFA, Rothschild Bank, City Suites, and BGL.