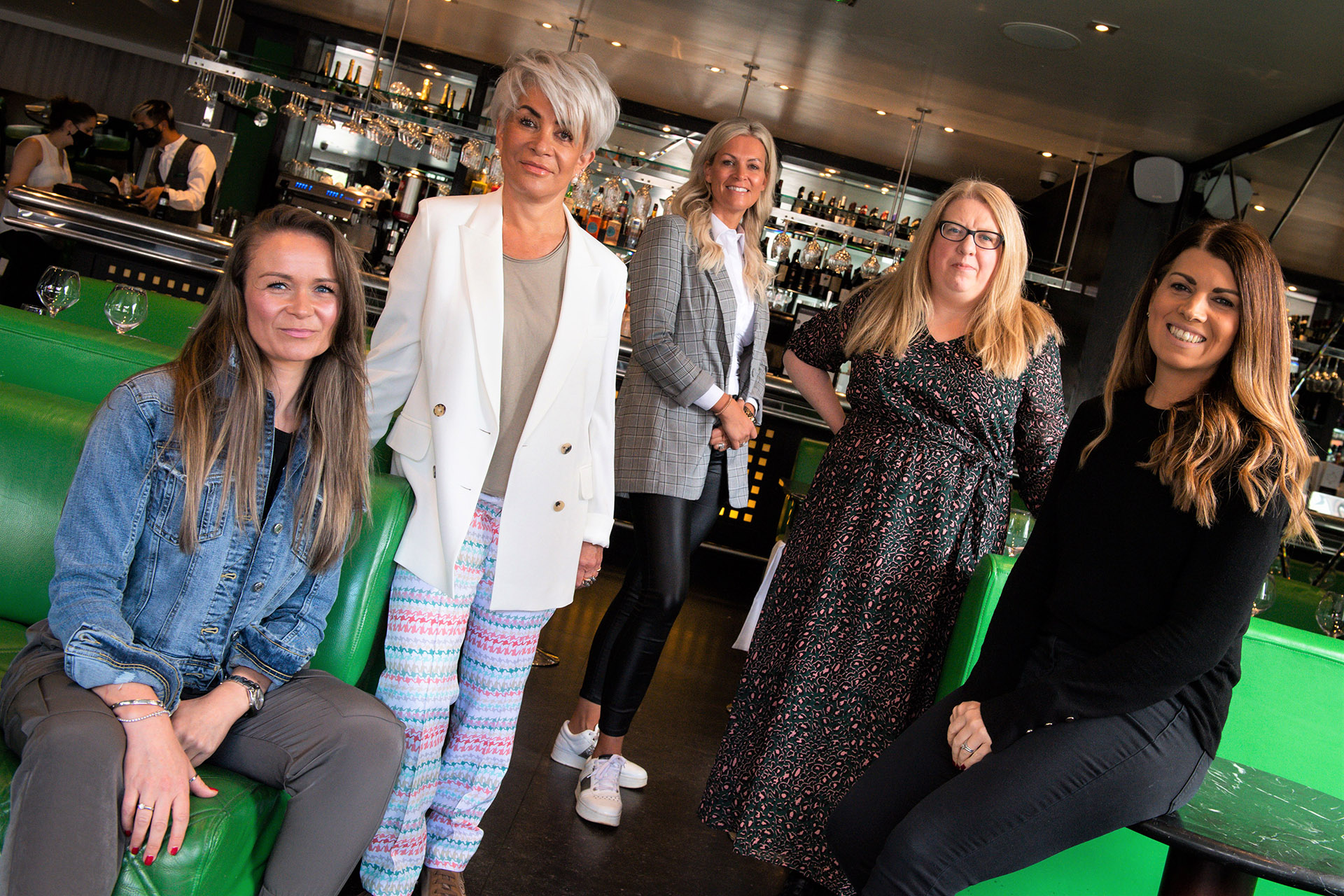 The Manchester PA Network has turned to one of the UKs most established event planners, Manchester-based Liz Taylor of the Taylor Lynn Corporation (TLC), to infuse the annual awards with what organisers promise will be ‘a bold new production’.

The event takes place at Emirates Old Trafford, The Point on Thursday, November 10, 2022, and will offer PAs, EAs, VAs and support professionals from across Manchester the opportunity to celebrate professionals who have exceeded expectations and exemplify hard work, dedication, and passion within their roles. It will feature dinner and entertainment, plus 10 awards, including the popular Excellence Award, Lifetime Achievement, Health and Wellbeing and Brand Ambassador. This year also sees two new categories introduced. The Make a Difference Award and the National PA Award which, for the first time in the event’s five-year history, is open for PAs and EAs outside of Manchester to be nominated.

Manchester PA Awards is run as not-for-profit, with all money raised from the event being donated to The Christie Charity. This money has helped the Manchester PA Network raise over £200,000 for the charity.

To make a nomination in this year’s awards or buy tickets to attend the event, visit the website www.themanchesterpaawards.co.uk which goes live today.

Co-founder of the Manchester PA Network, Mel Sheehy said: “After the enforced break during the last two years, everyone felt that the Manchester PA Awards needed to return when the time was right to make the occasion bigger and better than ever. And now is that time”.

“Not only because we want to recognise the achievements of PAs during some difficult times, but also to give them an opportunity to meet, celebrate and enjoy being together once again”.

“Adding the new National PA Award reflects the strong reputation of the Manchester PA Network beyond its region. As PAs we also connect and work with colleagues up and down the country, so it seems only appropriate that we honour some of the exceptional PA talent in the rest of the UK.”

The Manchester PA Network is a not-for-profit organisation, co-founded by Amanda Hargreaves and Melanie Sheehy in July 2011. Since the network launched, Amanda and Melanie have been joined on the executive board by Jane Brazzill and Michaela Wakeman. Visit: www.manchesterpanetwork.co.uk/