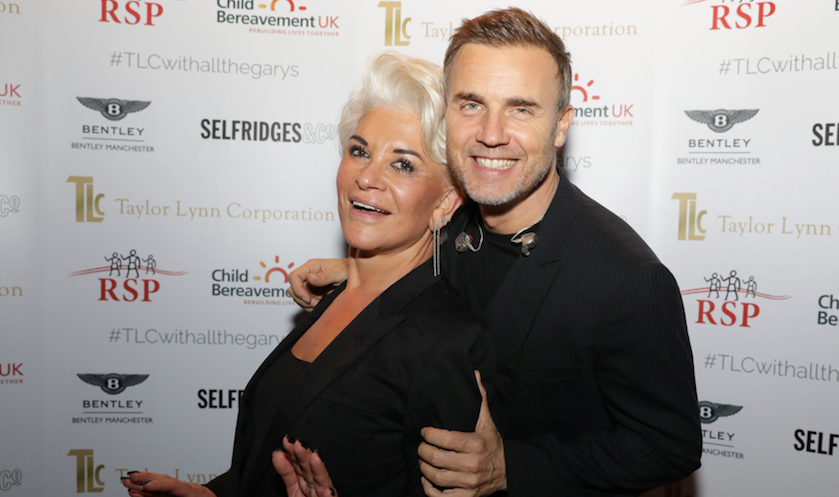 The event, held at Manchester’s Victoria Warehouse, brought together some of the North West’s biggest stars including Gary Neville, who hosted the event and former Coronation Street actress Catherine Tyldesley who performed ‘Baby of Mine’ to the room of distinguished guests.

TLC, known for organising some of the highest profile events in the country – including Michelle Keegan and Mark Wright’s wedding – secured Gary Barlow to perform an exclusive set for the VIP crowd ahead of his 2019 Take That tour.

Lucky guests were the recipients of luxury money-can’t-buy prizes in an auction which included a fabulous state-of-the-art Bentley Continental worth over £200,000, five a side with the class of 92, as well as a meet-and-greet with Robbie Williams and lunch with Howard Donald.

Liz Taylor, founder, TLC says: “The months of hard work have paid off. We’re so delighted to have raised this money for these deserving charities. I’m so grateful to all our distinguished guests and suppliers who came together to create such a magical, worthwhile and memorable event.” 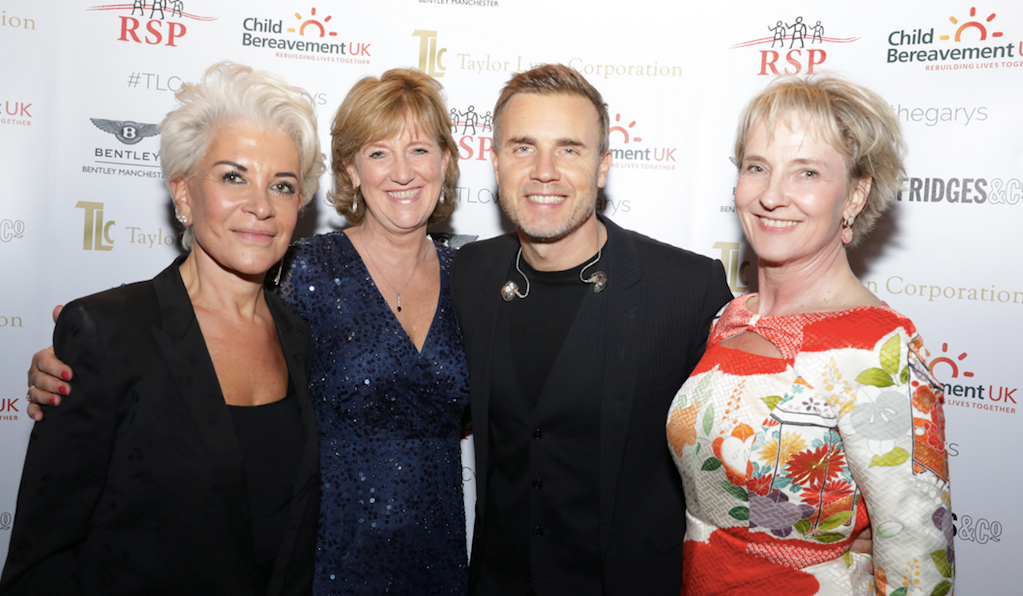